Almost three decades ago Architectural Visualisation became an independent field, with many emerging studios focusing exclusively on it, having no involvement in the design process. Traditionally, the visual representation of an architectural project was one of the architect’s tasks. Whether hand drawings or computer generated images (3D renders), the visuals were translations of abstract drawings aiming to make the building understandable to clients and users. Although most architects would limit themselves to drawing concept sketches, leaving the task of rendering to assistants and interns, not few of them spent a great deal of time in working on those images themselves, using them as exploration tools, statements and manifestos, giving them character and expression. In some unique cases (see Archigram or Lebbeus Woods), the projects were never meant to be built, the visuals being the only finished product. 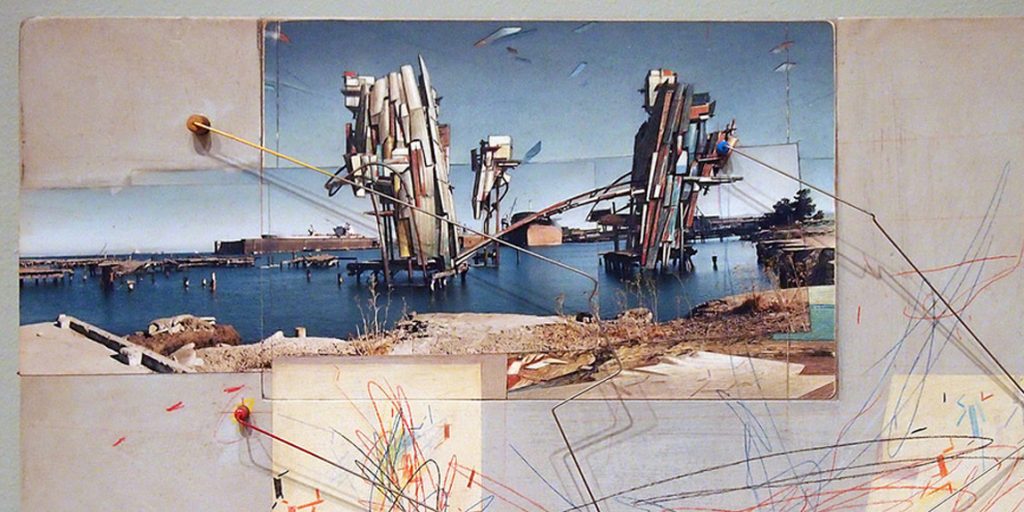 In recent years, however, computerised 3d modeling and rendering tools became more specialised and time consuming, making the externalization of ArchViz unavoidable. This process had upsides, as well as downsides. Visualisers have plenty of time to focus on the CGI as an end in itself, increasing its photo-realism and visual qualities. However, since they are divorced from the design process, they might not understand the aims of the architect, their approach and vision, the particularities of their projects and their ‘genius loci’. They might not even have time to decipher all these things. This led to a bland homogenisation of architectural visuals, a generic commercial character that doesn’t capture the essence of the depicted buildings, nor does it speak anything about the vision of the visualiser. 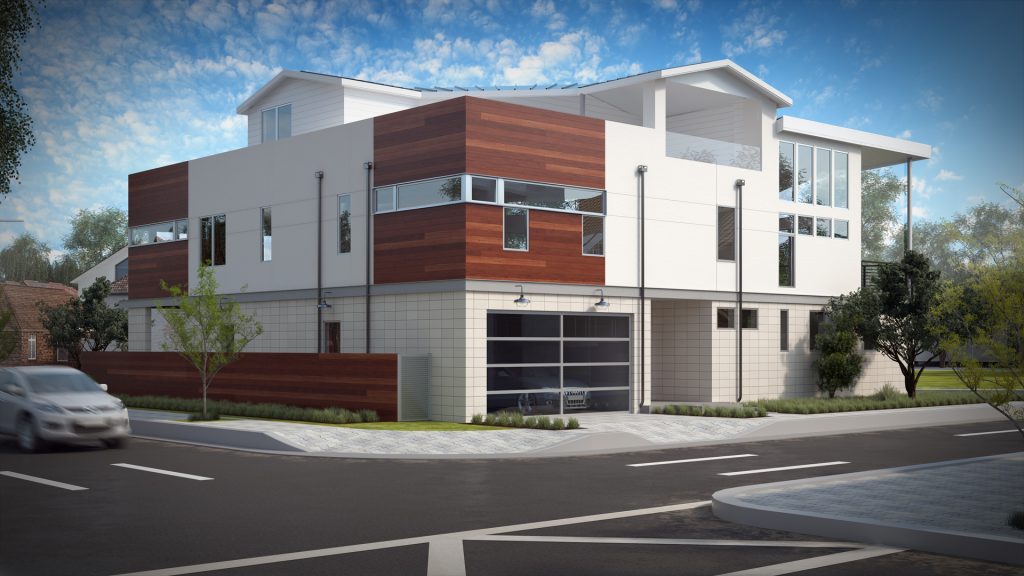 In latest years, however, a new type of Visualisation studio emerged – highly creative studios such as Mir, Pixelflakes, Arqui9, Factory Fifteen, Beauty and the Bit, DBOX, Forbes Massie, Hayes Davidson. Studios with a strong signature style, producing atmospheric painterly images, treating them as works of art, spending a great deal of time focusing on composition, light study and colours; drawing inspiration from photography and painting. Instead of simply remaining technicians in service of the architect, the visualisers have become 3D artists, aiming to represent their own vision and aesthetic emotions through their work. While some would consider this to be a conflict of interests, it has definitely expanded the architects’ means of visual expression. Many would discover that the style of a particular visualisation studio corresponds to their core values, allowing them to work in symbiosis, each pursuing converging goals. 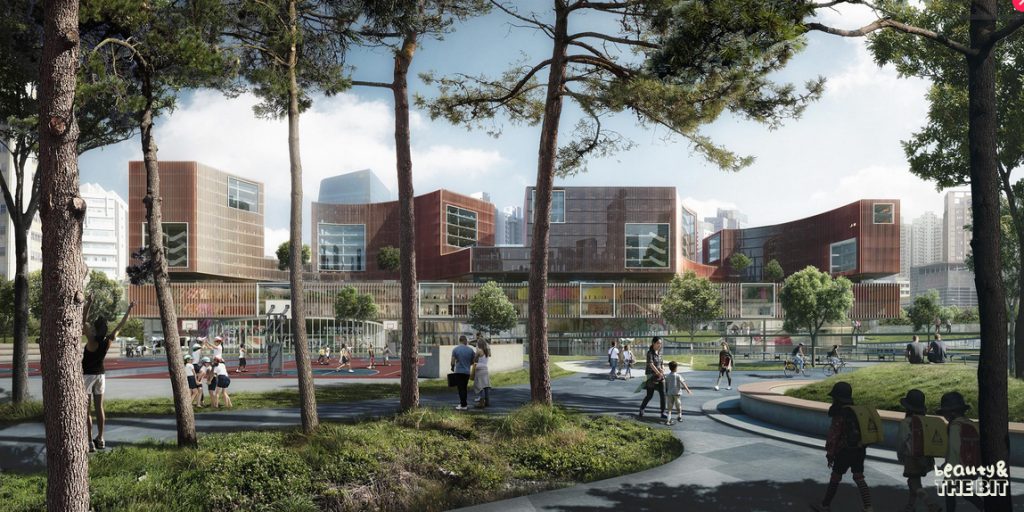 The only thing that – to my knowledge – has been left unaddressed by Visualisation studios is the production of a Theory of ArchViz, separate from Architectural Theory. Most studios opted for a heuristic hands-on approach, while dedicating only a few phrases to a written description of their vision. Practice without reflection destroys creativity and it is a known fact that architects who take time to ponder, read and write about their field of interest produce much better works than those who don’t. There are so many sources of inspiration that could be used by visualisers as a base for such a theory, as they dwell at the intersection of architecture, photography, scenography, painting, concept art, animation, generative algorithms etc.

In the following articles I will propose such a theoretical approach. It is my hope that this will materialise into a strong visual identity, one more deep and subtle than any rigid workflow, visual mannerisms, LUTs or Instagram filters would ever provide.